Mertactor. Some would say it was the last planet at the Third Imperium’s borders, others say it is the doorway to freedom. The Mertactor star system, part of the District 268 Subsector, lies far from the capital of the Third Imperium, many months from the Imperial Court and the close supervision of the Emperor. The Spinward Marches, which holds District 268 and 15 other Subsectors, are both a backwater and a frontier, an under–developed region bordering upon independent space and less–than friendly neighbors.
The Spinward Marches is an eventful region. High–tech industrial worlds are interspersed with all but uncharted backwaters and there are many forces at work. The great powers of the Third Imperium and the Zhodani Consulate jockey for position as independent planetary systems align themselves as best suits their purposes. The Imperial Megacorporations and smaller business entities engage in cut–throat competition while mercenary units never seem to be short of work.
Entered onto this stage are five individuals with certain skills and rare knowledge. Recently discharged from their respective careers, they found that freedom after years of service is turning out to be not all that they thought it was going to be. The Naval Agent whose skills far outweigh the thin story of his past. The wise cracking Army engineer who is haunted by a painful past. The Marine with no social graces and a quick trigger finger. The Rogue who is as viciously deadly as she is beautiful. The scholar who left the security of academia and gambled on a life of adventure
They never guessed that it was going to be this hard to find some work after mustering out. Mertactor seems to be a terrible place for finding a steady job. It’s as if there are more ex-service types looking for work here than there are jobs for them – unless they fancy spending the rest of their lives drilling rocks on some god-forsaken asteroid belt for a living, or herding groats across the seemingly endless plains across one of the Ag Combine Worlds.
Although things are starting to look pretty desperate, the Marches are a place where skills can be sold and knowledge can be dangerous; where an independent starship or a band of adventurers can make a profit between the cracks in the system. There is always a job going…
just don’t ask any questions and be sure to get paid in cash.

We will use the Pathfinder Game System, but be pretty “Lite” on the rules. TeamSpeak will be how we verbally communicate while Roll20 will be our virtual Table Top. The Characters you make should be kept in the Myth-Weavers web site. As to When we play, that will be determined.

Here are some links to the afore mentioned sites (they will lead you away from here).

O.K… I think that covers it. Good luck and Have fun.

The Un-Made Crown is the creative effort of Sheyd the Dungeon Master who will be running the adventures. I, Hammerfe77, will update this Obsidian Portal site to reflect the information and changes in the world of Axia. We will try to accomidate as many players as we can. I have been a member of Obsidian Portal for some time now and will blatantly pirate anything cool that I can understand and incorporate it into this site. Please forgive me. If you catch me using your intellectual property and want me to stop, just tell me so and I will knock it off. 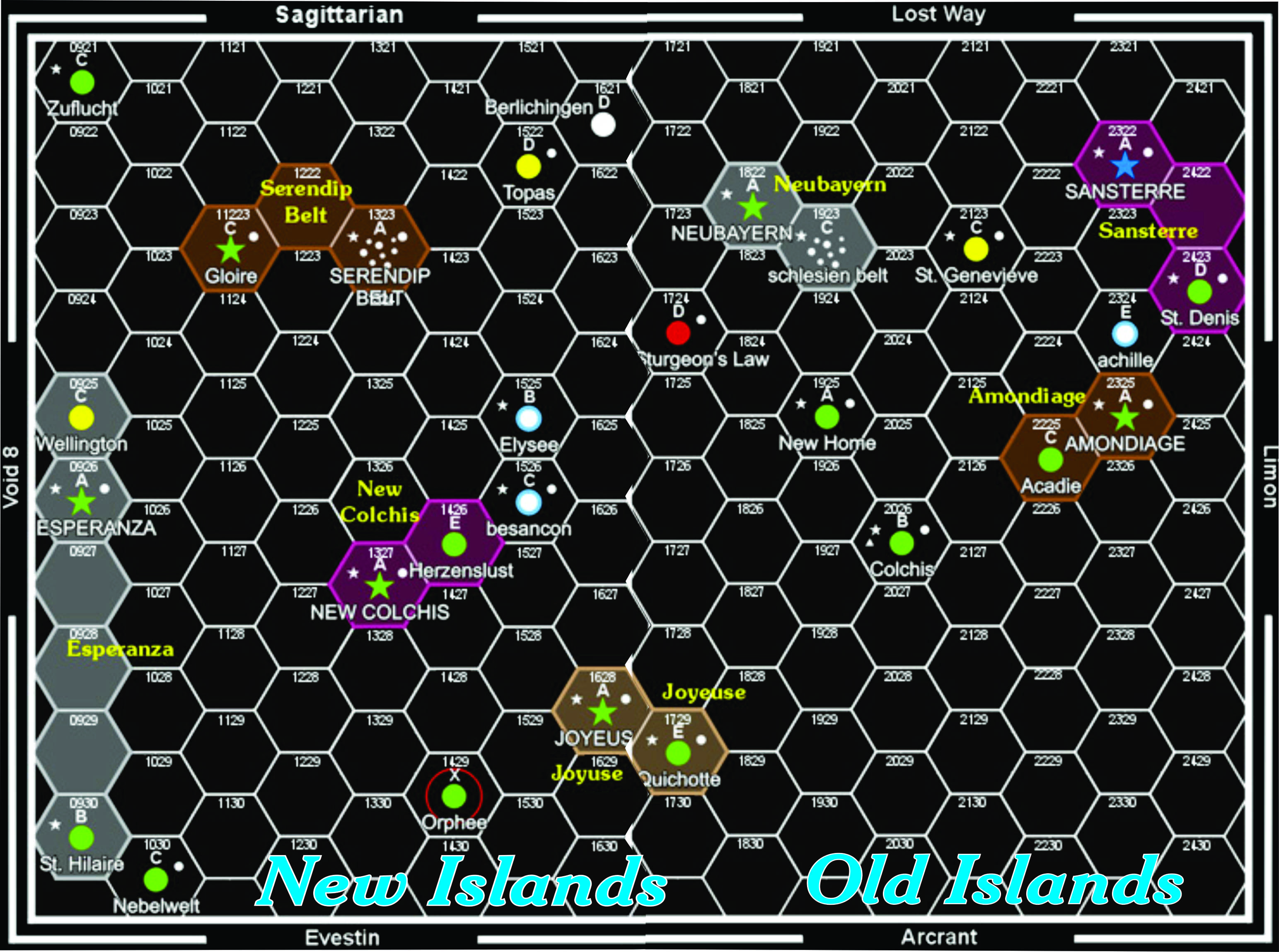 This may be more difficulter than I thought…

I wonder how this will turn out.

I'm sorry, but we no longer support this web browser. Please upgrade your browser or install Chrome or Firefox to enjoy the full functionality of this site.